"Ed walked us through the legal process and made it easy."
- Nancy M.

"Ed represented me in a personal injury case. I am very satisfied with the representation."
- Abdulia K

We believe an educated client is a client that feels empowered. Please take advantage of our free reports in order to feel more confident regarding personal injury issues. and the right questions to ask when looking for a personal injury lawyer.

If you are in an accident due to negligence of another or injured by the medical malpractice of a doctor call me at 646.522.9082 to schedule a free consultation. I will fight hard to win your case in Court.

WHY CHOOSE EDWARD LEMMO ESQ.  AS YOUR PERSONAL INJURY LAWYER ?

Edward Lemmo Esq. has built a reputation as a highly respected  personal injury attorney in Manhattan and NYC . I can help you achieve justice after any accident or injury caused by another's negligence.

When you hire Ed Lemmo Esq. you will get :

Accident  and injury victims looking for a personal injury lawyer in New York City choose Ed Lemmo Esq. because of his trial experience,  knowledge of the law, and compassionate representation of others.  Some  of my prior verdicts and settlements include :

To start your conversation with  Edward Lemmo Esq. of Lemmo Law , pick up  the phone and call . We are available to answer your calls 24/7.  The  consultation is free and there is no fee unless I win or settle your case.

See my reviews on linkedin.

The information you obtain at this site is not , nor is it intended to be, legal advice. You should consult an attorney for advice regarding your individual situation . We invite you to contact us  and welcome your calls and electronic mail. Contacting us does not create an attorney- client relationship . Please do not send any confidential information to us until such time as an attorney client relationship has been established.  Prior outcomes do not guarantee future results.

Edward Lemmo has dedicated his practice to victims of  car accidents  and other accidents who  suffer serious personal injuries . I am  available 24/7 to provide representation to victims of accident caused by drivers of vehicles who were distracted , speeding,  or otherwise at fault. We take every case seriously including intersection accidents, rear end collisions, head on collisions , pedestrian accidents, and those injured or killed by drunk drivers.  I am ready to represent your interests.  Ask for a free consultation if you need legal representation for an auto - related accident, related personal injury case , slip / trip  and fall accident,  construction accident or other accident, or medical errors/  including failure to diagnose and treat  .

Edward Lemmo, Esq. Is Here for You

At Edward Lemmo, Esq., I focus on Slip, Trip, & Fall accidents, Motor Vehicle Accidents, Construction Accidents, Wrongful Death, and Medical Malpractice, and I am here to listen to you and help you navigate the legal system. 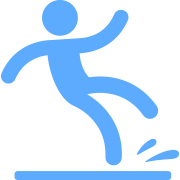 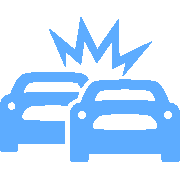 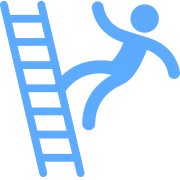 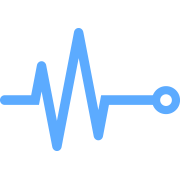 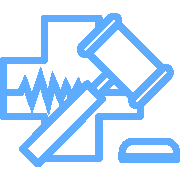 I offer a free consultation and I'll gladly discuss your case with you at your convenience. Contact me today to schedule an appointment.